Each emotion is represented as a continent. The movement of the shapes reflects how our emotions vary in strength and frequency in peoples lives.

The States of an Emotion

Each emotion names a number of related but different states. These states vary not only in their nature, but in their intensity.

The Triggers of an Emotion

Triggers automatically bring forth an emotion without consideration.

The Actions of a State

Each emotional state typically results in a number of actions. Click on a state to see the constructive and destructive actions that can result.

The Mood of an Emotion

Moods are longer-lasting cousins of an emotion that cause the related emotion to be felt more frequently and intensely. It is not always apparent what triggers a mood.

Calm is a state of mind that is actively engaged in using intelligence and wisdom to evaulate the changing world.

Paul Ekman is an American psychologist who is a pioneer in the study of emotions and their relation to facial expressions. He has gained a reputation as "the best human lie detector in the world". Eve Ekman is currently a Post Doctoral Scholar at UCSF’s Osher Center for Integrative Medicine. Ekman’s research interests were inspired by her experience as a medical social worker in the emergency department of San Francisco General Hospital coupled with her training in the applied emotion regulation and mindfulness intervention: Cultivating Emotional Balance, CEB.

This project was generously supported by the Dalai Lama Trust. To give back, and to help bring more emotion awareness to the world, consider donating here.

Here are some of the publications that guided us, or that you might be interested in seeking out to learn more.

Each emotion has a corresponding personality trait that represents a longer term manifestation of an emotion.

Each emotion relates to distinct psychopathologies, which describe a persistent behavior that interferes with one's ability to function.

Description of what signals are

Half or less than half of emotion scientists believe there is convincing evidence that each of the following is an emotion.

The Scientific Basis For This Work

The Emotions Atlas is based on the consensus among scientists (in the choice of the five emotion continents and the relationship of emotions to moods, personality and psychopathology), the work of a few scientists who focused on the naming of states within emotions, dictionary definitions in the glossary, and theory or best guesses about the actions for each state and whether they are constructive or destructive. For more information, see "What Emotion Scientists Agree About", by Paul Ekman Perspectives in Psychological Science, in press.

Here are some ways to counteract emotional states. Impediments apply to blocking a positive emotion, antidotes apply to reversing negative ones.

Actions can be intrinsic (take place without intent) or intentional (active attempt to enact change) or both. 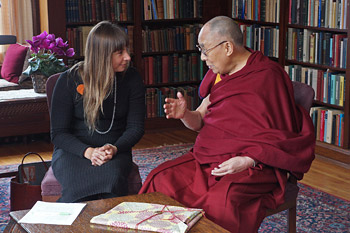 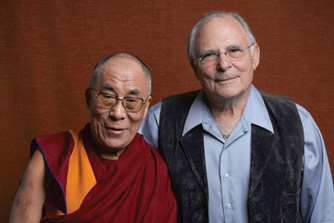 Here are a selection of resources that address the development of emotion awareness through contemplative practices, education, and embodiment.